Amazon Advertising for KDP Authors in 2021

It can be said that advertising is the most effective marketing tool in today’s world where people can reach a wide number of audiences. Product searches is one the important marketing tools among various others. Nowadays authors spend a lot of money on advertising through Amazon, as it is indeed the biggest bookstore in the world. Surprisingly people search for any product more on amazon rather than google.

Kindle Direct Publishing backs up the authors with advertising through AMS. Advertising through Amazon is one of the best things authors can get as people open it with a mood to buy something and not just to chit-chat. But all these advertisements go in vain if it is not carried in a proper way. Like one spends a lot of money but does not get results because of carelessness.

In order to have a successful advertisement these points need to be remembered, like:

And various other factors that will be discussed further in this article.

The ads need to be cost-effective which can drive traffic and boost up the sales. There are thousands of authors and publishers who place bids along with you and wish to have their sales increased.

Obviously the bidding should bring some value to you like that the most expensive bids are in the Romance genre; as it is read by a large number of readers. But by narrowing the target audience the bid is not so expensive and a good amount of impression also comes.

Self-Publishers can very effectively advertise their books through Sponsored Product Ads and LockScreen Ads.  You may be familiar with the name Product Display Ads but  it has been changed and instead of that LockScreen Ads introduced specially for authors. They are interest based targeting based on people’s interests and the genres they read especially for the Kindle eReaders.

Sponsored Product Ads works with the keywords appearing on the search list. It also targets specific products and categories which appear in the carousel of the product display page.

One can have a more clear view of the types of Amazon Ads through this article.

Relevancy acts as an important criteria for Amazon ad placement. The ad which establishes strong relevance can have a good amount of potential impressions. Now,

What actually is relevancy?

So, it's like your ad is targeting a most number of customers interested in your genre which is noticeable then your ad is highly relevant. This thing is worked on metrics where thousands of ads are compared in order to determine which ads work more effectively than others.

So, in order to have a successful ad strong relevance is important.

In order to check the relevancy of your ad CTR can be used. CTR is Cost Through Rate which compares the number of clicks to that of the number of impressions.  Like if one person is clicking on your ad out of thousand then it's just an average not that good one.

But if one person is clicking out of two thousand or more then it's probably the worst case scenario. As the ad will automatically be dropped by Amazon because of low relevancy. If your CTR is one out of 300 then you are probably the winner.

All of these Amazon algorithms play an important role to see customers' satisfaction like when they click on your ad, then land on the product page and then happily buy the book. So in Amazon advertisements CTR plays a major role to draw relevancy. 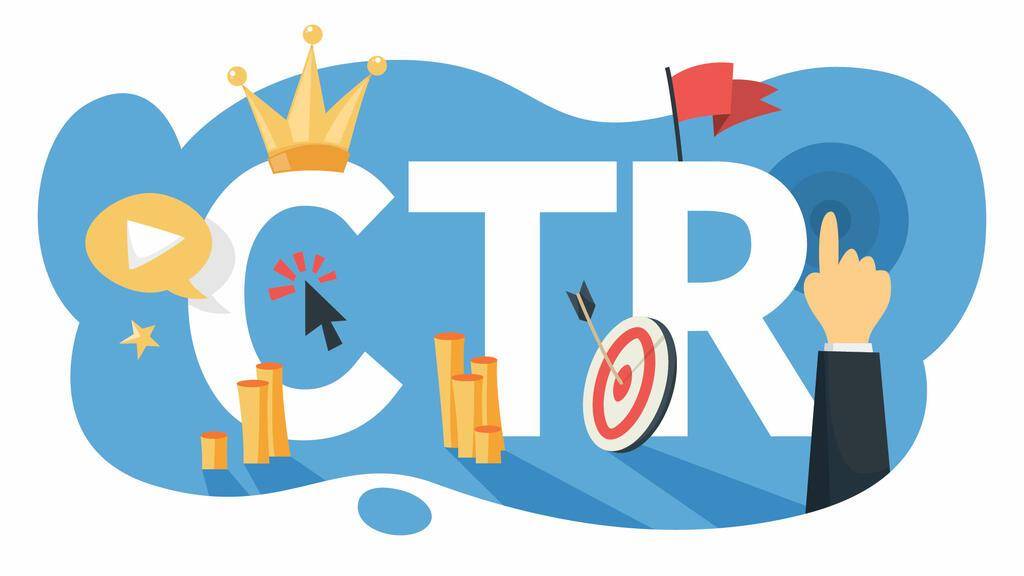 It becomes tough for the authors to determine whether they have a good marketability rate or not. Many authors sell 10 books to total strangers and think that probably no one is noticing their book.

This assumption is wrong as a book even with low marketability is noticed by at least hundred thousand people before those 10 readers decide to buy them. So it may not be noticeable to the authors but many people actually notice it even if it’s marketability rate is below average.

These books come under the category where 1 out of 1000 people ends up in the product page through clicking on the ad.

Why are these books below average?

It can be because of not so good book cover or the book description. Even if they are using advertising tools, the books with low CTR will not sell well. Even if the targeting technique is applied to such books tend to have low relevancy.

The books with high CTR comes under the category where 1 out of 10 people tend to click on the ad and land on the product page. This is something above average but which includes various factors for the outcome of such results.

The first and foremost thing comes is the cover of the book that people actually notices. So, if your book cover is attractive and reaches those number of target audiences then boom it will indeed increase the sale. As people are attracted first towards the book cover first as it arises a question that what can be the book about.

Then comes the product description where they read what the book is about and if they like it they tend to buy it also. So, obviously these two are the major factors in increasing the sales rate and CTR and advertising techniques also work well with such books. 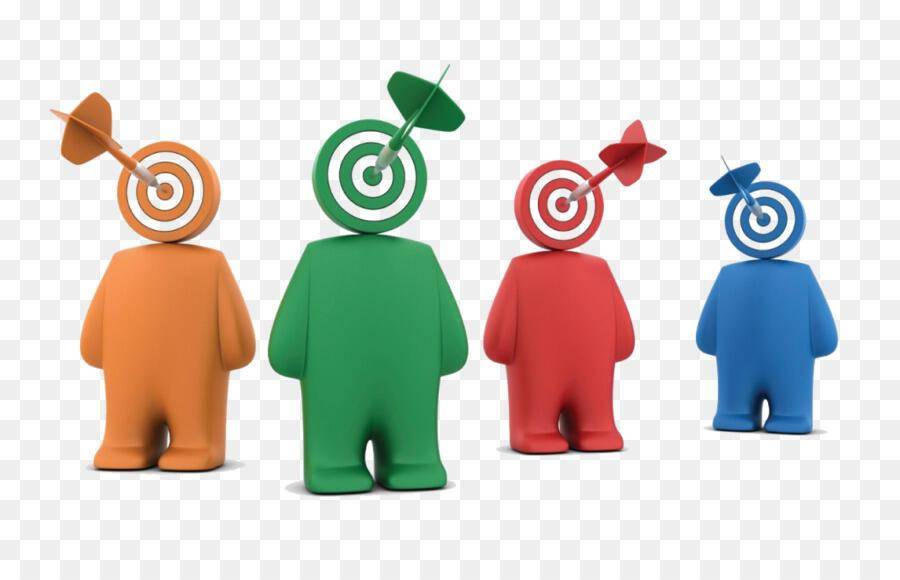 Targeting can be of three types:

Keywords being the lifeline of advertising anything online is the most important feature which should be used properly. Big sales can be made through the use of these keywords.

Interest of people needs to be focused upon while targeting. Though setting up the keywords narrows down the audience, if your book is related to the Romance genre then it will appear in the search panel when someone searches for romance books.

Specific book is quite attractive amongst the thousands of books in that category or genre.

So, attracting audiences of your genre who will love to buy your book is what mainly targeting is for. Books are not targeted instead customers who buy those books ever are the ones being targeted.

Authors while targeting their book should focus on what their book type is, like for Non-Fiction books; Sponsored Product Ads are recommended. As these ads use a number of keywords which when searched upon by a customer will be redirected to these books page.

As for Fiction books; LockScreen Ads are recommended. As many people like to read eBooks, these ads are especially for eReaders.

It’s just an analysis and recommendation, though one can experiment both ads and see which one works better for them and then stick to it. But bidding high on these ads initially will be a dumb move as you are not getting so much and all your savings are getting wasted. When you actually get some result then the experimentation process can also be done.

Now comes the part where it is important to see whether an ad is working or not, what is the data and all that. So, it may take maximus 12 hours for an ad report to be visible or even instantly which is quite rare. In the times of delay people tend to increase the bids or terminate an ad which is not recommended. As the data will still be reported and may not have good results, so one definitely needs patience while starting an ad campaign.

Now after looking at the data if you have hundred’s of clicks, good amount of sales and thousands of impressions; then the ad is doing great.

It’s not a good sign if the CTR level of your ad is  0.01% . In order to improve that try improvising the target audience.

As the authors start getting their Royalties it should be compared to ACOS figure that is Average Cost Of Sales being an important factor. As the authors get to know their Royalty for selling a single book then they can divide it by the list price of the book and multiply it with hundred.

When your Royalty is higher than their ACOS then the ad is probably doing good. The ad should be continued without any hindrance as they are doing great.

When your Royalty is even compared to ACOS then also it is good to go. Continuing an Ad consists of several benefits like that of boost in their sales rank, selling off their other books to the same customers who bought their first ones, branding and future sales by the same customers.

And when Royalty is lower than your ACOS then it does have long term benefits. Maybe it is a short term loss but can be a long term benefit. So, it totally depends upon the authors whether they are ready to lose some in this process or not.