The Internet and the changes it made to our ecommerce lifestyle 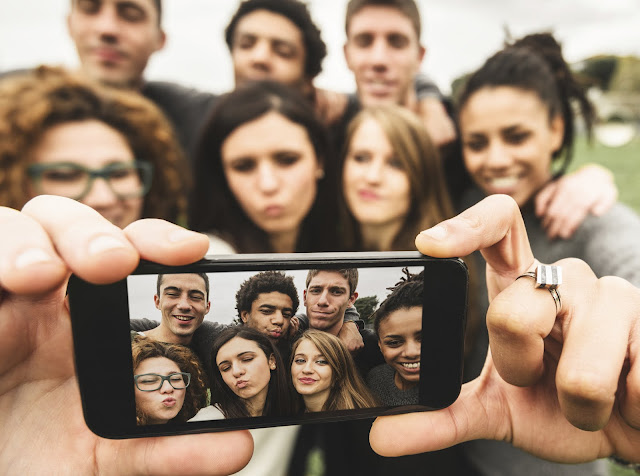 Many are the changes that the internet has brought to the market and they have changed how businesses have to operate and work. The network has made the communication change, the way to access to the information or the marketing strategy that companies are using. And, of course, the network has also completely changed consumption.

Broadly speaking, internet propitiated a modification between what triumphs and what does not. Before its existence, the success or failure of something was closely linked to the fact that it could reach large masses of consumers and seduce them. A product could not be considered a success if it did not sell massive quantities and if it did not reach many consumers. One of the best examples to understand how this idea works is in books. Before the internet, only genres with massive audiences were easy to find. Now anyone can read almost anything thanks to the distribution in electronic format and even thanks to distribution via paper, since the model of print on demand has appeared.

But this was only one of the changes in consumption. The Internet imposed many more of those. It turned e-commerce into one of the great fashions and one of the most important elements of the economy in the 21st century, causing consumers to start buying virtually everything online. If first we only dared to buy tickets to shows through the network, now we buy almost everything, from books to the furniture studio we need.

And, finally, the internet has disrupted the consumption and the relationship between who offers and whom it serves, thanks to the boom of the collaborative economy. The issue, which appeared a few years ago as one of the great novelties of the market and as something innovative made by a few, has become an overwhelming market force with consequences that go far beyond the network.

But, of course, this change is not only linked to the irruption of the Internet into consumption, but also thanks to a generational change. Those who use Uber, Airbnb, BlaBlaCar or the different crowsourcing platforms are, above all, young consumers. Millennials have put these tools into fashion and millennials are, in the end, those who employ them. Why? If you ask a millennial who has just traveled to some place and stayed in one of those apartments that can be rented online, via the platform of the sharing economy, he will surely talk about freedom, certain services that he does not access other way and experiences.

Millennials are the ones who participate most in these services and who are their main consumers. With respect to millennials, it is three times more likely that they will use collaborative economy services for anything (from renting spaces to contracting professional services) than older consumers.

For these consumers, these services are seen in a much more natural way, so they have less reluctance to start using them. For them they are simply one more opportunity to acquire what they want.