Buying on the internet is no longer cheaper than buying offline 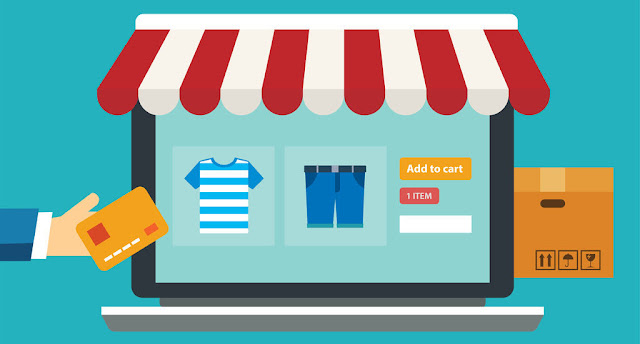 One of the elements that have worked as a key to propping up the birth and take-off of e-commerce and to get consumers to try online shopping was the fact that buying products on the net was much cheaper than doing it in a physical store. The big key issue of e-commerce and the element that made it unique and different was the prices: on the internet, it was cheaper to get the products that the costumers wanted to buy and were much easier to find the deals.

This has become a basic element, one of those beliefs that we already take for granted and expected in terms of ecommerce. Buying online has to be, as a base question, cheaper than doing it in a traditional store, because internet, we take it for granted, allows you to play more with prices by eliminating certain costs.

But is this absolutely true?

Is the internet still much cheaper than the usual physical stores? The truth is that the issue is somewhat questionable and studies are showing that belief begins to become one of those myths set among consumers about buying on the net.

A study by an MIT economist has just shown that products cost the same in stores as online. The percentages of equivalences vary between countries (for example, the United Kingdom was equal on 91% of occasions), but in general one could say that is very common.

Why is this happening? The head of the study points out that behind this trend is the search by the firms to 'appear fair'. That is, brands do not want consumers to think they are more expensive on one stage or another.

Despite this, there are products that have a different price and are slightly more expensive. For example, prices whose immediate purchase is a premium or can not be expected, consumers are willing to pay a little more and buy it by hand. That is, the level of urgency for one product or another is what allows you to pay more in store for it.

Where is the difference now?

So, therefore, the big question might actually be where the difference could now be found. If prices are no longer already a determining factor to make a difference, how can one find the separation between one mode of purchase and another, and how can each sector be differentiated?

Right now it could be said that the difference is in customer service in after sales service. Ecommerce signatures have understood the importance it has and how its consumers have become a crucial element. As a result, most firms have simplified the complaint, and the support process has become a crucial element of maximum quality.