4 times in which re-branding is mandatory 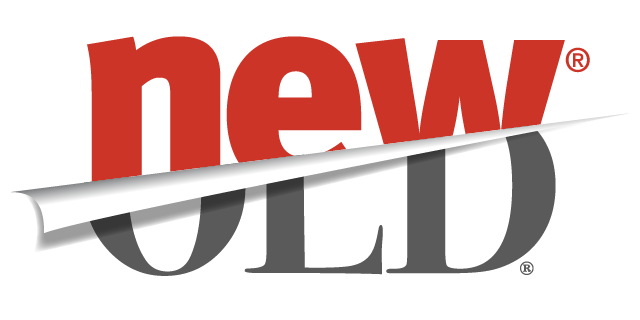 Changing the logo of a brand or a company is a very complicated process and not risk free. Some of the companies that have thrown themselves to it have found themselves on the road with consumer rejection and have been forced to even backtracking in the process. One of the recurring examples of this situation is that of the US retail chain GAP.

The company decided a few years ago to change its logo to become something 'more modern', but the shot went straight through. Instead of modifying its image by updating it, it found a real uprising among its consumers. The new logo was, or at least that was what they pointed out, horrendous. The company had no choice but to go back and return to known terrain, recovering the logo they had already used and that their consumers knew and apparently loved.

If changing the logo is already going into moving ground, completely changing the identity and migrate not only image but also name or corporate colors can be an adventure of extreme sports. Not only can consumers reject the process, but re-educating them in this new identity is a slow, complicated process that requires a very broad and in-depth work.

So, if the process is so complicated and so delicate, why do some brands still exist in making identity changes and why do some companies reinvent themselves? Despite the problems and the difficulties, there are times when those responsible have no choice but to make that decision. We have identified the 6 crucial occasions in which brands and companies have no choice but to make re-branding.

Any movement at the business level that changes the structure of the company may force these decisions and modify how some trademarks and some companies are presented to the market. it is a re-branding bound by circumstances. There is, for example, all the identity movements of Nokia in recent years, marked by business decisions and purchases.

When you change the strategy of the company or try to redirect it mainly to another sector or strengthen a certain area of business, modifying the identity can help to position itself better in the market. Changing or modifying identity is like a signal, an accolade, to change. That's what PricewaterhouseCoopers did to being just PWC.

As they say in the analysis: if your name has become toxic, change it. This is what has happened with so many companies that have been burdened by bankruptcies, creditor contests and problems or whose names have been 'contaminated' by unwanted meanings (for example, if something that is part of the name begins to have other connotations ). This also happens when the brand and its name are viewed too negatively by consumers.

Take care of the appearance

And, finally, changes and adjustments are made to maintain not only a coherent visual image but also modern and updated.
If you would like to get started on AiHello click here for a free 14 days trial.