What to take into account to win over mobile consumers 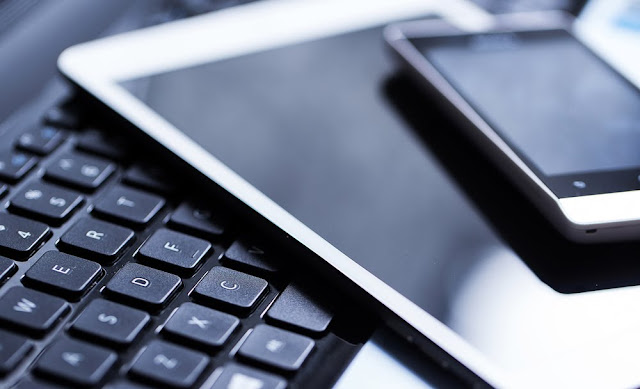 The boom of mobile devices has made the Internet users stop using their computers - and therefore the desktop - as the only entry point to information and consumption. Their smartphones and tablets have been erected as the space they get when they want to see a movie, to read those news that interests them in a media, publish a status update on their social network and, of course, search the product they want to buy or about which they are looking for data. M-commerce has become an increasingly common reality and consumers are more comfortable.

Do not ignore the power of an app

When thinking about m-commerce, many are the elements that are open to debate and of which brands have to make decisions. One of them is to establish if the brand stays only with the mobile version of its e-commerce website or if it also creates a mobile application that offers direct access to products and services without going through the web.

It may seem that once you have a mobile access, the app no longer makes sense but, as their analysis shows, the app has much more value than simply being a purchase gateway.

The application has a subjective return. Having the icon of the brand among the icons of the apps serves to remind consumers at all times that the brand is there. In addition, the app allows you to do things that a web does not always allow. The application can function as a loyalty service (an evolution of the customer card) or send push notifications to consumers when necessary.

Do not forget circumstantial issues

When do we use our mobile devices more? When do we get the tablet out to do things? One of the main moments when users entertain themselves with their mobile devices is when they need to be entertained. Moments of calm and in which there is not much to do are some of the favorite periods in which users are attached to their smartphones. And so, Sundays are days when mobile devices are more than crowded.

Another important element to keep in mind, beyond the day, is the time. Consumers do not use their devices in the same way at all times. During their workday, consumers are desktop animals, who can procrastinate by viewing e-commerce websites, but they will do so from the computer on which they are working. When do they take out the mobile to look at content?

The answer is obvious. Mobile devices receive a peak of visits during mealtime, when workers pause at work and use their smartphones to see what they want, and also when they leave work.

And another element to keep in mind when it comes to guessing how they will behave and how consumers will buy m-commerce is the device from which they buy. Looking at the operating system will tell us a lot about them, because iOS buyers are not the same as Android. The variations between them go from the anecdotal, as iOS buy more on Friday and Android more on Saturday, as the most specific, as those who usually spend more money on average.

In general, iOS users are usually more splendid when it comes to spending than Android. According to a study by Applovin, which was based on the consumption of apps and advertising clicks, those who accessed from an iOS device spent slightly more than those who did from Android.