We need to make digital things to look more natural. 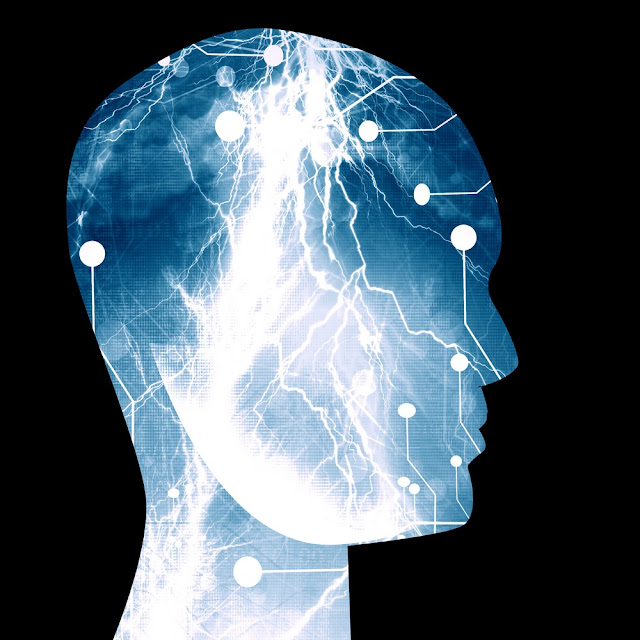 Since the beginning of time, human beings have had to deal with their environment. Animals and nature have been our inseparable companions, and as a consequence, our internal programming is prepared to interact, protect and take advantage of their natural habitat.

In spite of this, times change, and today we find ourselves immersed in a technological world, which, far from visualizing itself reversible, seems to be advancing by leaps and bounds towards an increasingly technological society.

But is the brain also prepared for this technology?

The truth is that the brain is not yet fully "adapted" to it. A child learns to handle different devices from the earliest years of life. However, it is mere learning early. Innately, children are born more prepared to interact with their environment.

Our brain seems to continue to be more attracted to those natural sounds, shapes, colors and movements. Some of the most prestigious Universities in the world proved this phenomenon. Oshin Vartanian, of the University of Toronto, after showing 200 images of different architectural designs, discovered that circular forms were valued more positively than straight or squared forms.

Another neuroimaging study conducted by Moshe Bar (Harvard Medical School) suggested that organic forms are preferred by our brains because they offer a sense of security. The billiard and straight elements have always been associated with dangerous objects, and also produce activation in the amygdala (brain zone focused on the "processing" of fear).

At the same time, several studies of Neuromarketing have demonstrated how the packaging of some products are sold in greater quantity when using these forms. An example could be the CocaCola bottle. In addition, these designs often incite interaction with the product. That is, a detergent with straight corners, is less attractive than a detergent with circular shapes and rounded corners. The latter is perceived more tangible.

Definitely, the organic is more normalized, we are more accustomed to perceive similar forms in the environment. Therefore, entering the new digital world, webs, blogs and e-commerce must also try to approach this natural dimension in its design.

Facebook is a good referent. Zuckerberg and his team have managed to create a 100% digital platform, but with a natural cut. Each element of the social network has rounded corners and curves. The messenger sounds are simple, fun and very organic. And like Facebook, we could name Twitter or Apple (among many others).

Other platforms, like LinkedIn, prefer to use more serious designs with straight terminations. After all, everything depends on the experience that we want to create in our users. But without a doubt, we must make the technological thing more pleasant for the brain.
advertising arificial intelligence benefits of digital world digital advancement world digital world neuroimaging neuromarketing