Is free shipping a big lie? 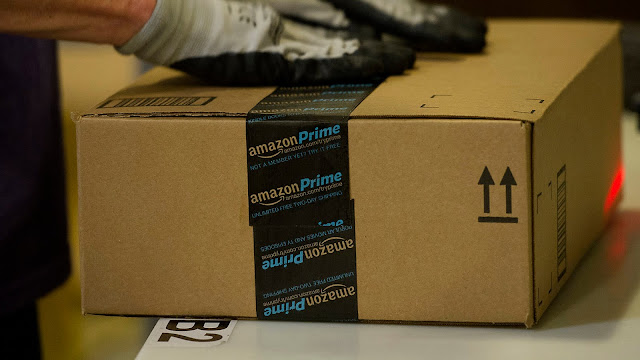 One of the first lessons learned about e-commerce is that consumers are not willing at all to pay for receiving the products they buy. Free shipments are one of the reasons why consumers decide to stay with one e-commerce firm and not another one of the causes that explain the success of one company over another. Consumers have begun to demand that the things they receive are received for free and have made shipments one of the key pieces of the e-commerce puzzle.

In part, it has been the fault of the e-commerce companies themselves that, from the beginning, have used the resource of receiving product at the door of the house at no cost as one of the great marketing elements.

Although consumers have taken for granted that shipments should always be free of charge and that brands should not charge them for any reason, the truth is that (and it is actually logical) shipments are never free. Making things come from the company that is selling them to the door of our house has a cost, a cost that someone has to pay and assume at some point. Are e-commerce free shipments one of the big lies or one of the great half-truths of consumption in recent times?

As pointed out in an analysis of FastCompany, free shipments in the e-commerce are, on one hand, one of the great lies that they sell them to the consumers in the times of the network and, on the other, one of the questions that do e-commerce firms of virtually all sizes are living in more than complicated times. Consumers have assumed that shipments have become one of the elements they receive, anyway, as a courtesy of online stores, when the truth is that someone is paying them at some point and often the companies themselves are doing it. Shipments are already included in the price of the products in many occasions or reach the consumer via payment systems at the flat rate (as with Amazon's premium shipping format).

And, when the consumer does not pay, the company and its investors are paying, which has to assume a new operating cost that will weigh their accounts and that will make their strategy have to be much more refined. As one company director tells the magazine, the cost of sending the products to the door of the consumer's home is three times greater than sending them to the store.

A big lost for small firms

The big losers in this race are the small online stores, which have much less muscle than the giants of e-commerce. Its volume of sales is much lower, which makes recovering costs much more difficult, and its weight in establishing logistics strategies is also much smaller.

However, and although they are the big losers, things are not so easy for the big ones, they also have to fine tune and a lot, to reduce the impact of that cost and they have to create formulas to recover them. The fact that signatures like Amazon are always taking out premium formats (such as Amazon Pantry, where you can receive the purchase at home but with an added cost) is just a form to find new ways of financing something which is draining their accounts. Whether these companies are trying to create logistic arms or be much more cost-efficient in deliveries is another of the symptoms that point in this direction.
advertising amazon shipping amazon shipping service e-commerce puzzle ecommerce business